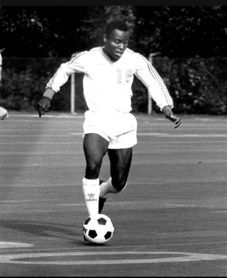 Take a look, Detailed Game Analysis Reporting​ is here as of January 2020 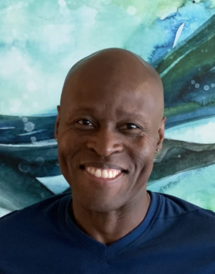 I have over 20 years of experience playing and coaching soccer. In 2013, I left my desk job in corporate America and followed my passion for soccer, founding Elite Fùtbol Training (EFT). Having many accomplishments on the soccer field, my motto is “fùtbol every day”. My passion is using a unique combination of training techniques and motivation to bring out the greatness in young, energetic, and passionate soccer players. Soccer and physical fitness is a daily part of my life. I enjoy my time with my teenage daughter, who keeps me compassionate and sensitive to the needs of young athletes.

My soccer Career: ​I played soccer throughout high school at O'Dea in Seattle WA. and participated on the Washington State Soccer (EPD) team for five years (U16 to U21). In 1985, I became the first soccer player to represent Seattle Pacific University in the NCAA  as an All American, a school recognized as two-time National Champions while I played during the 82'-85' seasons.

What are they saying!?

Additional soccer accomplishments include playing with the Seattle Storm A-League, runner-up for the US Open with the Seattle Eagles, and playing for the semi-pro team “Big Foot" of Everett WA. where I was fortunate enough to get named to the USISL All Star Team.

In addition to providing ongoing soccer coaching for ages 8 and up, my coaching experience includes running soccer clinics throughout high school and college. I was an assistant soccer coach at O’Dea High School, Elite Player Development (EPD) Assist in Girls-02 2014/ Girls-99 2015 team selection, college prep soccer training at NW Soccer Camp for the Helena, MT Youth Soccer Association (U14 to U18 boys), and the WSYSA Girls Team (U7), training professional soccer players during the off season before returning to their clubs.

​​Specialized training and detailed game analysis for the serious player